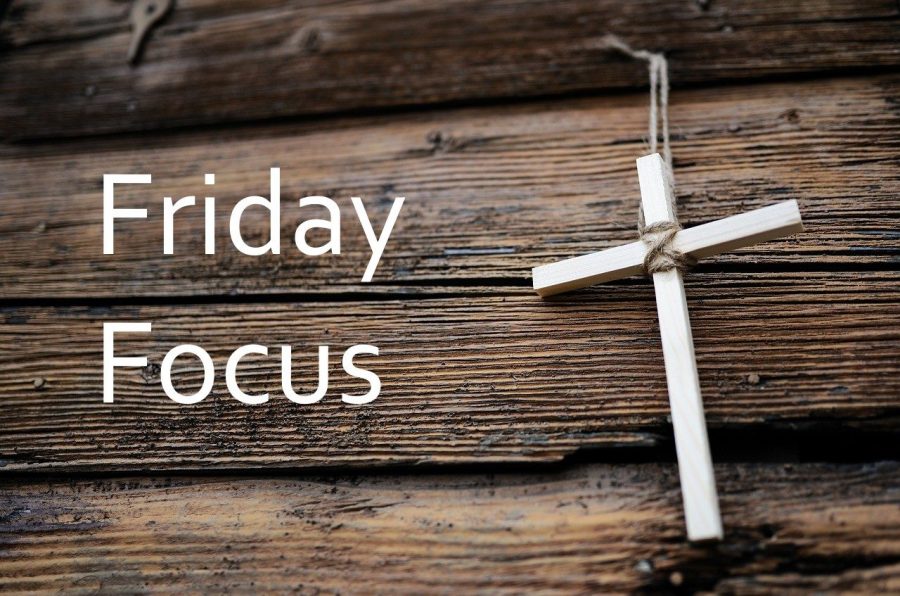 I was in the supermarket the other day when suddenly there was a piercing scream; it filled the whole store from end to end, and it just went on and on. There was a little boy, on the floor, kicking his legs in the air and screaming. His mother was not letting him have the toy he wanted and he was having a tantrum.  I suppose he was in the middle of the terrible twos – that time when most children find it almost impossible to control their temper. As we get older, we grow out of temper tantrums, but there are still times when we lose our temper when things don’t seem to go our way.

We all have to find ways of controlling ourselves and one little girl I know just goes and sits on the naughty step. Did you have a naughty step in the days of your youth?

We were at a House -warming party and there were lots of family there and most of them brought my great grand-daughter little presents which made her very happy. A little later, she went missing. ‘Where is Olivia?’ I asked. ‘Oh she is in the hall sitting on the naughty step,’ her mother replied. She had done nothing wrong so I went in search and there she was, all by herself, looking very sad. I asked her what was the matter and she told me she was sad because it wasn’t her birthday. She had realised that the party wasn’t just for her. So, I sat down beside her and told her it wasn’t my birthday either. She had a think and a few minutes later she gave me a bright smile and we both went back to the party.

This seems pretty miraculous in a three year- old who still has her moments, but don’t we all.

It is loss of self-control that usually lets us down. It is so easy to become irritated, annoyed, angry when people displease us. (There is a progression of developing emotions here.) Sometimes just holding a different point of view is sufficient for us to start losing control and then we do things or say things which cause harm both to others and to ourselves.   Paul tells us in his letter to the Romans Chapter12 that self-control requires sacrifice. In Chapter 1 of his letter,  James tells us, ‘Everyone should be quick to listen, slow to speak and slow to become angry, for a man’s anger does not bring about the righteous life that God desires’.

We know that self-control prevents discord, that it nourishes relationships, that it strengthens our relationship with God and helps us to develop respect for others and for ourselves.  It isn’t that we don’t know this, it is just that at times we find it difficult to do when we are confronted by obstruction, or something we know to be wrong.

Here are a few verses from Psalm 37 which help us:

Do not fret because of evil men

Or be envious of those who do wrong:

Trust in the Lord and do good;

Dwell in the land and enjoy safe pasture.

Delight yourself in the Lord

And he will give you the desires of

Commit your way to the Lord;

Trust in him and He will do this:

He will make your righteousness shine

The justice of your cause like the noonday sun…

Loving Heavenly Father, we know we can’t expect to always have our own way and have everything we want all the time. Help us to remember that it is Father God who is in charge of our lives, to be thankful for all the good things he has given us and grateful for all the love and blessings of family and friends.  Amen.