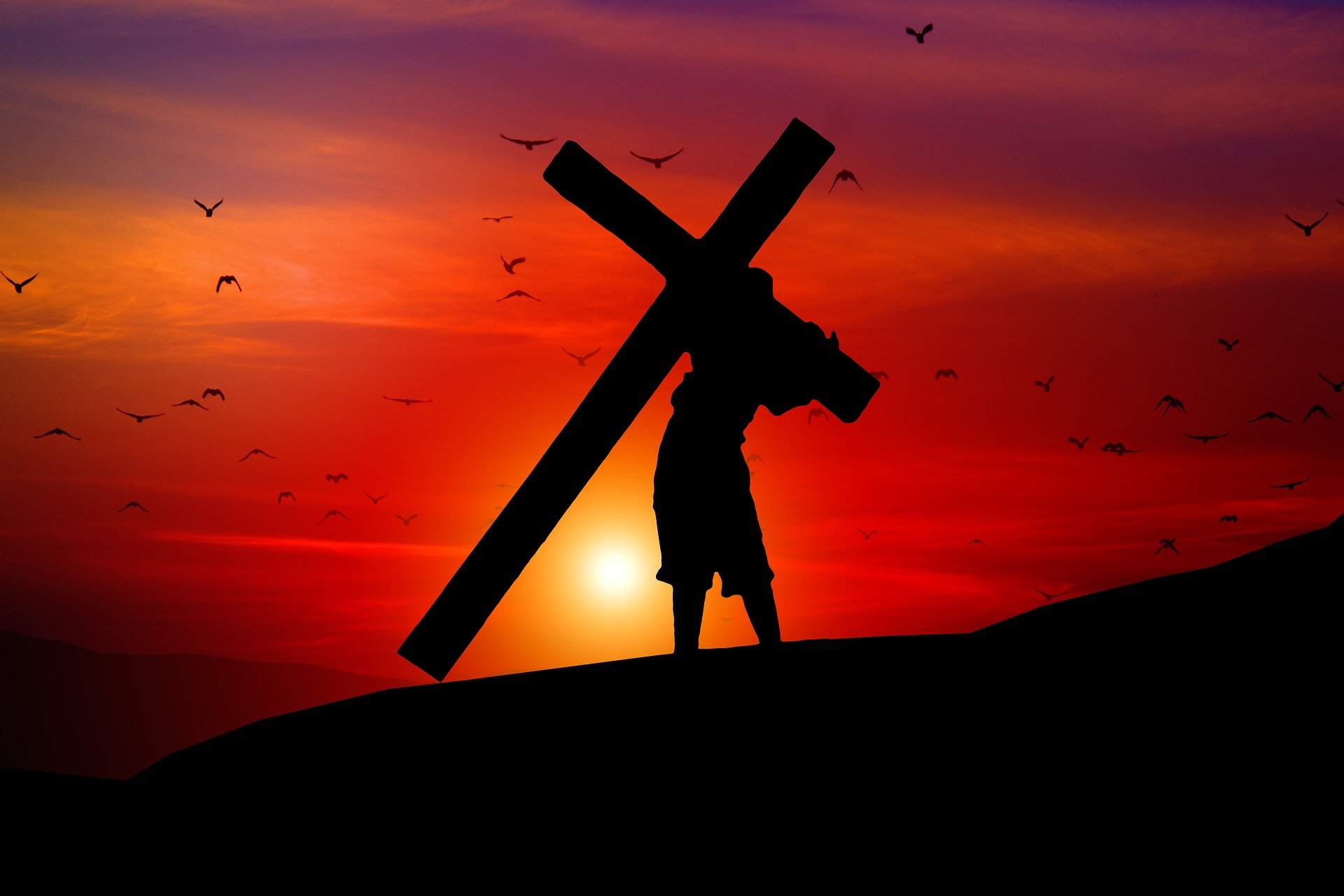 For our Maundy Thursday meditations yesterday, Maurice, the student minister who is with us on placement, led us through a meditative reading of a very familiar story – Jesus washing the feet of his disciples (John 13:1-17; 31-35). Click here to read: John 13:1-17, 31-35 BibleGateway

This familiar story of Jesus washing his disciples’ feet that ends with the command that his disciples love one another begins with this incredible statement in John 13:3: “Jesus knew that the Father had put things under his power, that he had come from God and was returning to God” (NIV).

What would you do with that kind of power? What would I do? There are so many wrongs in the world we could put right with the snap of a finger. People we know who are ill who we could heal. We could make politicians behave themselves, and the rich open up their homes to the homeless and refugees. We could win Bake Off or the latest singing dance contest show. What would you and I do with that kind of power?

Last night and today, we remember what Jesus did with that kind of power.
He knelt down, took the role of a servant, and washed the feet of his disciples.
He stood silent before the religious and political authorities whilst they accused him of blasphemy and stirred up the crowds against them.
He watched as they stirred up the crowds against Him instead, as they made fun of him and falsely accused him of committing a crime.
He endured torture, carrying his own beam of wood to Golgotha, where he was nailed to that beam of wood and hung up until he died.
He used his power to serve, to love his friends and his enemies, to endure the pain and suffering of this world and its political and religious systems, to forgive those who were harming him, and to die.

Of course – we know this is only part of the story.

Ultimately on Easter we remember that he used his power to endure all of this in order to defeat sin and death for good. He comes back to life making a mockery of all those things that tried to mock him, nail him down, tie him up and kill him. He defeated sin and death with his power, and showed the world how strong the love of God is, how strong weakness can be, and how much stronger life with God is.

As the song goes – “Praise God from whom all blessings flow.” Alleluia! Amen.